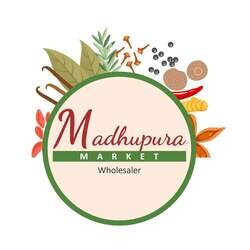 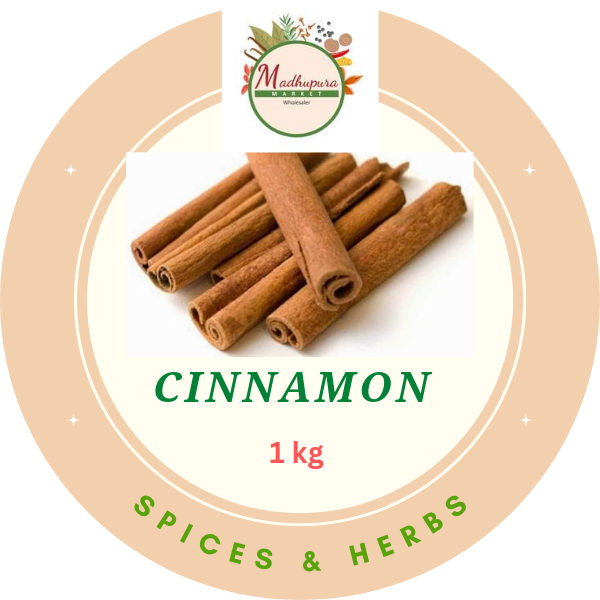 Cinnamon bark is a popular spice with a delicate fragrance and a warm agreeable taste. It is used in the form of small pieces or powder. It is widely used in flavouring confectionary, pharmaceuticals and cosmetics. It is found to help diabetics in digestion of sugar.

It has astringent; stimulant and carminative properties, The cinnamon bark oil has anti-fungal properties and cinnamon leaf oil is widely used in perfumery and cosmetics